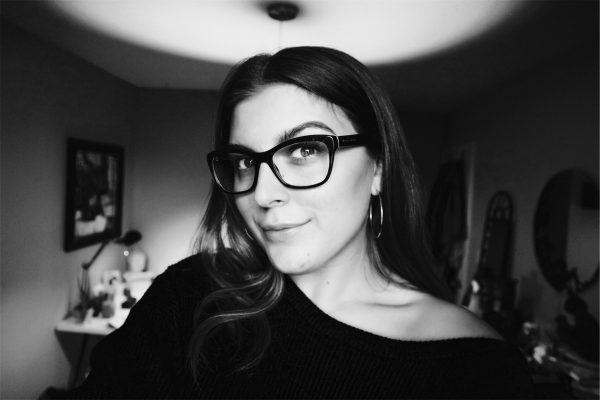 Mikayla has been taking vocal lessons with Teresa since the age of nine. As a teenager, she was a member of the Studio E competitive team and competed throughout southern Ontario, receiving many first, second, and third place accolades. She was part of the Studio E Acapella group and was previously the lead singer of the Studio E Senior Competitive Band. Mikayla has performed as a vocalist at many events throughout the community, at various fundraisers and as the Hamilton Bulldogs anthem singer and at a number of artist development workshops. She enjoys teaching and sharing her love of music with children. Mikayla taught Studio E’s DiscoverE ECE program alongside Teresa. In 2019, Mikayla completed The Vocal Compass Teacher Training course and is excited to bring this revolutionary vocal method to her students.

Alongside her vocal career, Mikayla has a 16-year background in dance and musical theatre. She has competed across North America, completed a dance tour of Spain, and competed in the IDO World Tap Dance Championships in Germany where she helped bring home a silver medal for Team Canada in 2015.  She looks forward to incorporating her extensive knowledge of performance in all of her lessons.

This entry was posted in Instructor, Support Staff and tagged Reception, Vocal.