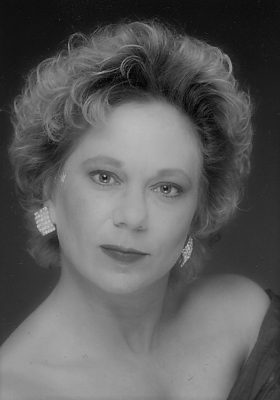 While studying at the Royal Conservatory of Music, Leona was fortunate enough to attend a 6-week music course in Banff, Alberta where she met so many talented, young musicians and got to play in what she called “music heaven.” A few years later, she won a scholarship to attend a 2-week course in Collingwood organized by the Canadian band, Lighthouse. During this time, she was trying to be more creative and to move away from her classical roots, but at the course in Collingwood she met an extremely talented piano player who reminded her of the importance of her classical training and told her to stick with her classical studies – This advice stuck with her throughout the rest of her music career.

After receiving her Piano Performance ARCT from the Royal Conservatory of Music, her and her husband moved to a small town in B.C. called Cranbrook where she set up her own piano studio and taught over 50 students for 3 years. But they were missing their families and decided to move back to Toronto where she had to put her music career on the side for what she thought would be only for a few years. But alas, Leona got caught up in the corporate world and eventually ended up as Vice President of a chemical distribution company. Leona never left the music scene for good. Her and her husband joined a band and toured across the GTA playing good old rock and roll.

Leona missed music more and more and eventually found herself back with her first love: teaching piano. She is thrilled to be with Studio E now and looks forward to continuing to teach as long as she lives and breathes!

This entry was posted in Instructor and tagged Piano, Theory.